Ask most people in Portsmouth about The Great Morass and they will probably have heard of it or know a little about it but not many will really have any idea what it really is.

A good deal of what is now Portsmouth was, prior to settlement, made up of marsh land and mud, as might be expected due to the proximity of The Solent. Much of this land was however suitable for habitation but there were two areas that were much wetter and more daunting even for adventurous would be builders!

The Little Morass stood near Old Portsmouth and this was drained and re shaped in the area between the Camber Dock and the western end of the common in the years between 1820-1825. 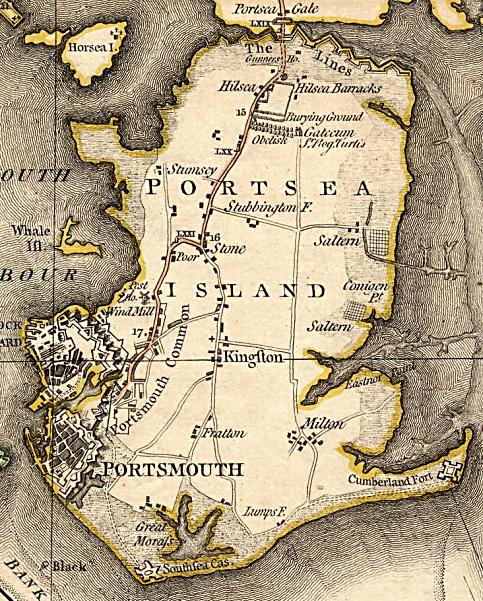 It was to be the best part of forty more years before attention turned to the larger Great Morass, which lay to the South East.

The suburb of Southsea (named after HenryVIII’s castle) had expanded from its beginnings around Hampshire and Landport Terraces, built at the time as houses for the middle classes and now of course the home to many of the cities professional firms.

As the 19th century progressed and the city grew so the demand for building land became ever greater and by the second half of that century, with the villages of Fratton and Buckland having been swallowed up by the expanding city and the land of Mr Somers (Somerstown) having been built upon, the engineers of the mid Victorian period turned their attention to the south and to taming the Great Morass.

The Great Morass was, as suggested by the name a much larger area of very wet marshland in the shape of a hand, reaching up from The Solent from an inlet at a point approximately between the site of South Parade Pier and where The Pyramids Centre now stands.

One of the fingers ran north as far as the spring that fed it, in Albert Road, beneath what is now The Kings Theatre and this is to this day pumped out to prevent flooding. 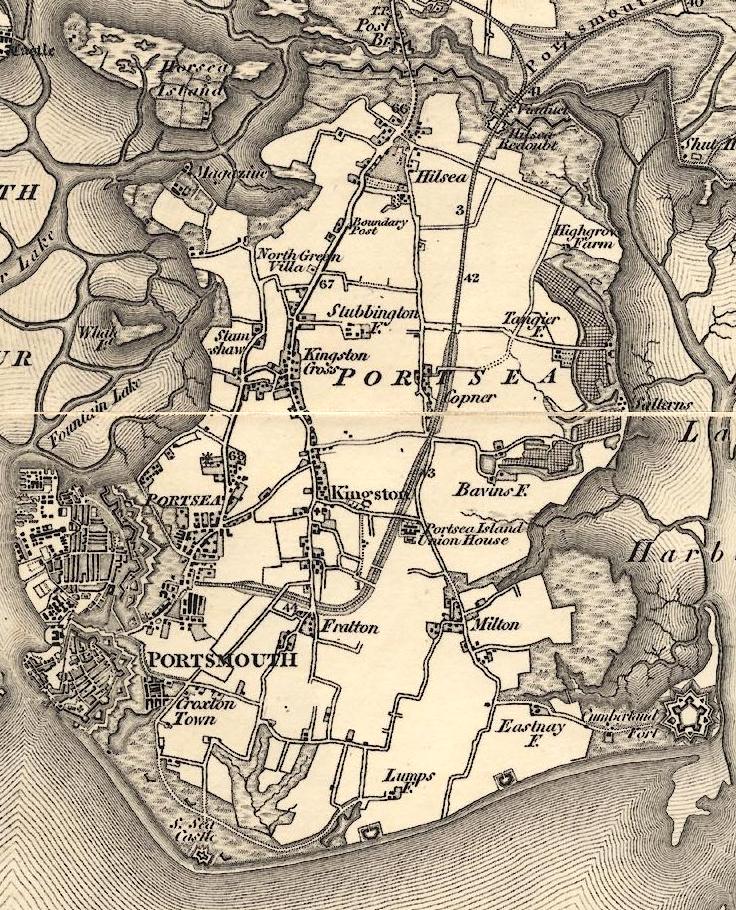 The draining of the Morass led to a huge expansion of Southsea, the Ordnance Survey Maps of 1870 and 1898 bearing testimony to the rapid expansion in this relatively short period. The additional land that was available from the drainage works being swallowed up under housing along with any number of Nurseries’ and sadly the East Hants Cricket Ground, which vanished under what is now Worthing Road and Taswell Road. The railway also arrived with East Southsea Station opening in 1885.

The eastern most finger of the Morass was the last to go, though it has never disappeared completely and in fact part of it is now that well known Southsea landmark, The Canoe Lake. Constructed under the supervision of the Borough Engineer H P Boulnois at a cost of £3,000 the lake was opened by Mayor A S Blake on 17th June 1886 and is topped up by opening a sluice gate to The Solent at high tide. 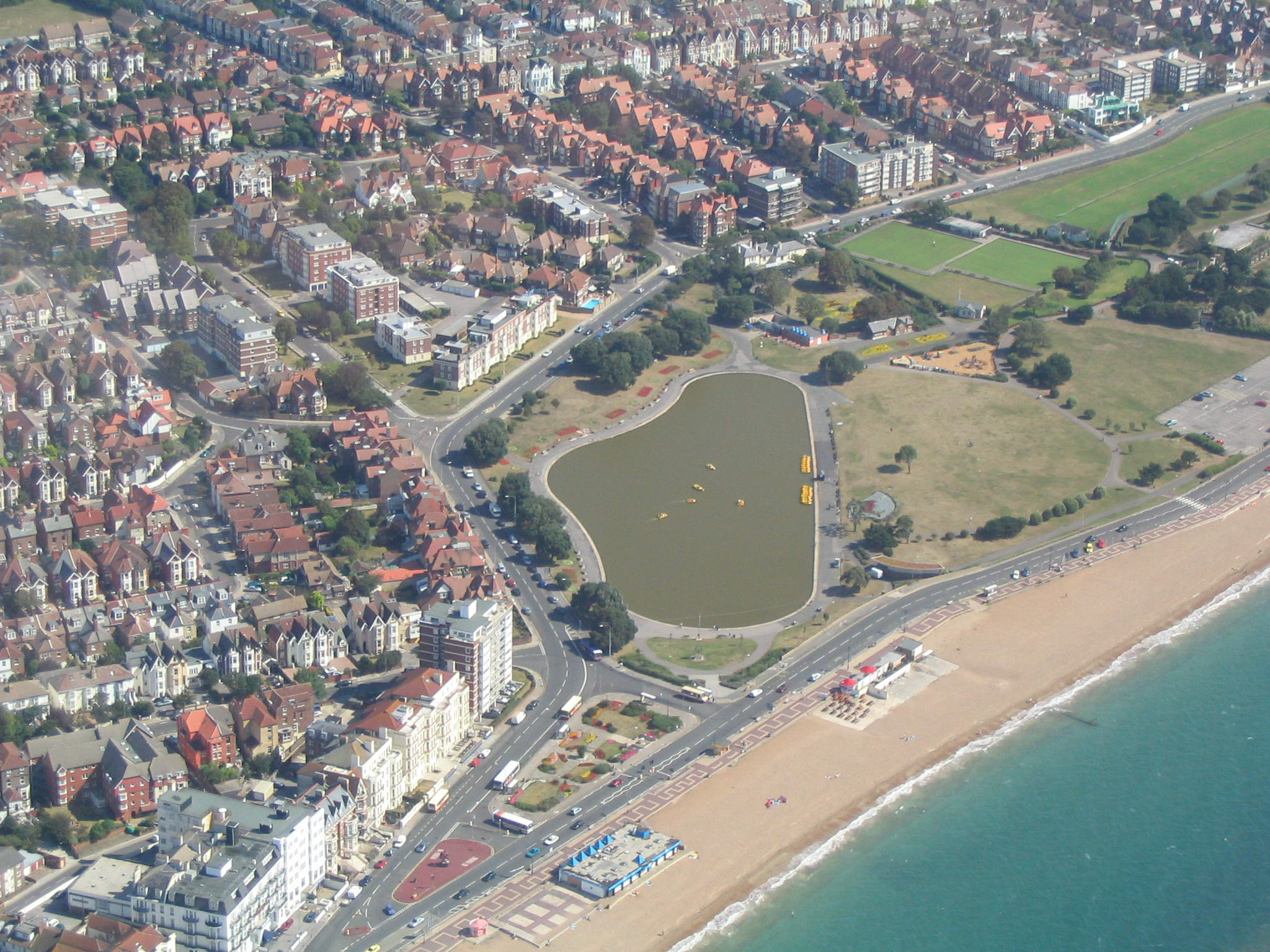 It could be argued that while this last vestige of the Morass was brought under control at that time the Morass has in fact never really been fully tamed. Parts of Southsea continued to be more susceptible to flooding than other parts of the city with the flooding of September 2000 being a very good example, when the water pumping station was itself overwhelmed by flood water!

Additionally, the poor quality of the ground in parts has led to subsidence and structural issues in some properties, though in the last 20 or more years many of these issues have been remedied and modern building methods do seem to have overcome this issue in new buildings.