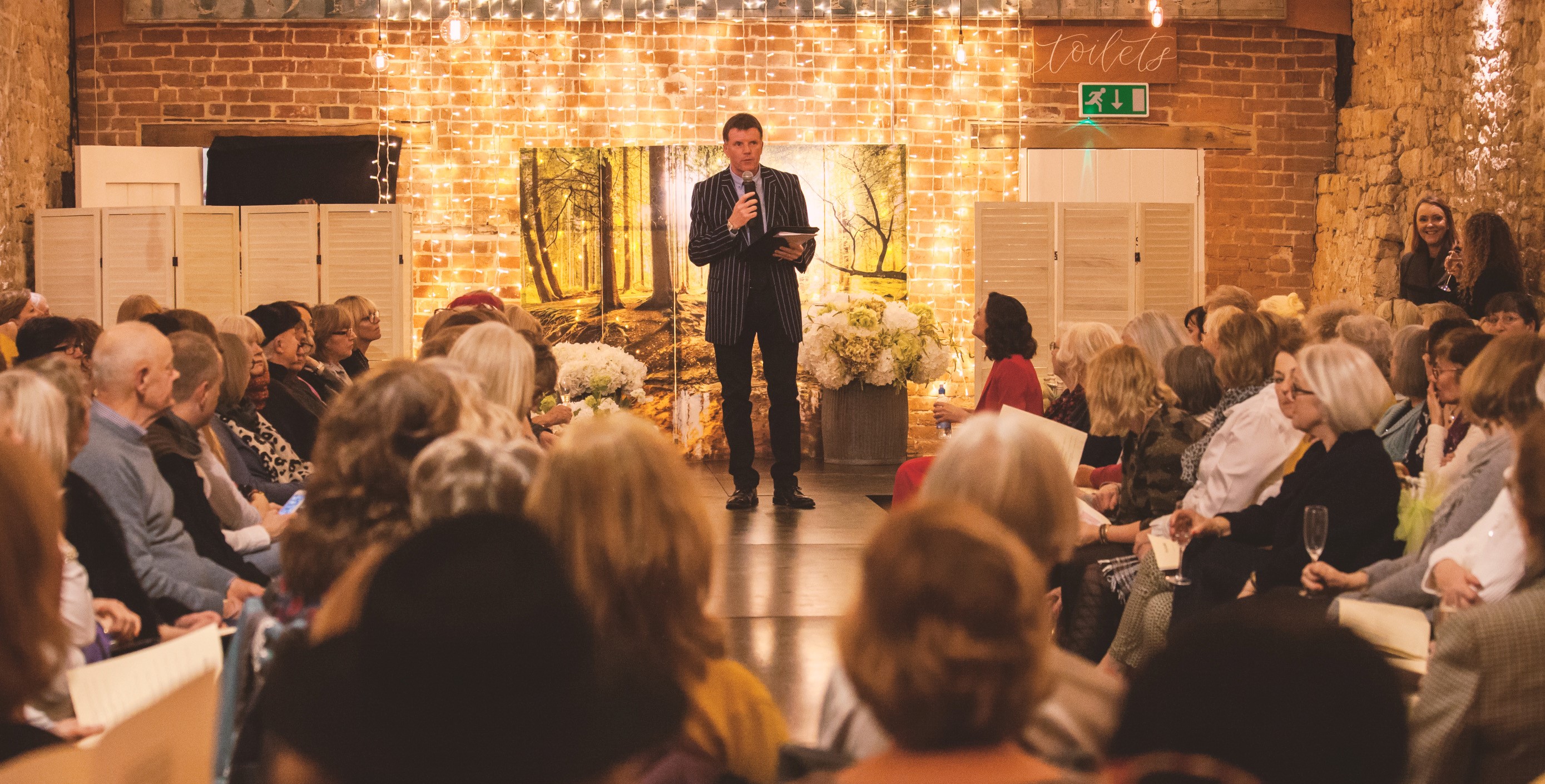 I was looking forward to last Friday very much with it scheduled to comprise a gentle amble by train to London for a lunch hosted by the Essential Information Group (who are the auction industry‘s ‘go to’ bible for pretty well everything you need to know about our world) followed by the return journey to Tiverton Parkway and then a relatively short drive to Torquay for a Dinner and Charity Auction.

Well, the upwards journey ended-up being delayed as Mother Nature had reeked ‘timber havoc’ on the line between Looe and Liskeard so I clambered aboard at Tiverton about thirty minutes overdue.  Then for whatever reason (leaves, rain or whatever) about the same time again was added to the journey before we pulled into Paddington. There was however a ray of unexpected sunshine when through audibly gritted teeth the Train Manager announced that as the service was 120 seconds into the second hour of lateness a refund was due to passengers. Yay !

An unsurprisingly squeezed hop via the Circle and Piccadilly lines got me to Knightsbridge and the Royal Thames Yacht Club for around half past one which meant that the starter was sadly history but the mains, the pudding and the company of my profession’s leading players was delightful and very adequate compensation for the day to that point. [An aside, I wonder what the collective noun for a group of auctioneers is ? A prize for the best answer !]

Very quickly the clock was soon shouting and at about a quarter to four I made the return ‘below-ground’ dash across London to Paddington and  happily boarded the 16:33 to Tiverton with a couple of minutes to spare.  However, my happiness evaporated as I approached my Reserved Seat and noticed that the little card in the headrest was missing, as they were in the whole carriage.  It’ll probably come as no surprise that I wasn’t able to negotiate ‘my’ seat from the chap sat in it and instead was left standing and wondering what the point is of giving people the opportunity to book a seat if that part of the ‘journey process’ isn’t matched by someone from GWR doing the other half and going round putting the reservation cards in place.  A £1 says that somewhere in the smallprint it states that they don’t have to !

Anyway, for whatever reason, probably the wrong moisture in the air, a number of the train doors weren’t working and some signals joined-in which meant we arrived at Tiverton Parkway thirty or so minutes late which on the positive side was technically a 50% improvement on the morning in purely mathematic terms so a major improvement. However, it was still a bit of a pain although to be fair who knew we might get some bad weather at some point during the year ?!

So without delay I scampered off the train and clambered aboard Vera (My Volkswagen Golf. Don’t ask!!) and headed to The Imperial Hotel at Torquay for the evening’s Charity Auction at legal break-neck speed.  An hour later I got changed in the Gentleman’s Cloakroom, put on a requested trademark stripey blazer and ambled at pace (!) into the Dining Room where the organiser was having metaphorical kittens at the prospect of conducting the auction herself.  I sat down and for the second time that day found that I’d missed the starter !

I say “metaphorical kittens” because the whole evening was in aid of a local charity called Animals In Distress.  It’s no secret that I’m a vegetarian so was on on-board as their auctioneer for the evening as soon as I saw the headed-paper !

Chatting with past staff I was talked through how they get their ‘residents’.  I was able to accept that folk with mental health issues might not have the capacity to take care of their pets and similarly with those people who fall on hard times and can’t find the money needed to look after their animals, although if this really is the case it’s nothing to be ashamed of and certainly no reason to dump them in bags by the roadside. However, there were some tales of simple cruelty and lack of decent regard for our indisputably sentient ‘housemates’ for which I’m afraid I have little or no forgiveness at all.

Anyway, let’s not get too deep.  The auction was great fun and there was a raffle with the prizes for both coming from local businesses and individuals alike. The glamorous audience dug deep into their pockets and ensured that Animals In Distress’s coffers were meaningfully added-to by some thousands.  They could all go to bed having done a particularly good thing that day.

I got home at just past midnight and metaphorically joined them !