It’s been another great month for buyers and sellers at our auctions across the South East. There were many big sales at our five auctions, here we highlight a few from our Kent and South East London auction that took place at the Clive Emson Conference Centre in Maidstone on 12 June…

We’ll drink to that! 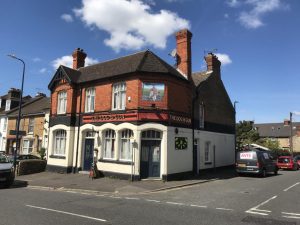 A popular pub in Maidstone, the Dog & Gun, has sold at auction for £385,000 – above its guide price of £200-220,000. Auctioneer Kevin Gilbert said of the property; “The pub is located on the corner of Boxley Road and John Street, less than a mile from Maidstone town centre which includes its various railway stations.”

It is not yet known if it will still be run as a pub, another type of business or be converted into flats. Kevin explained; “In the upper parts it has four bedrooms and could be run as a pub or the new owner might have other plans. To the rear, there is a predominantly paved garden with double gates off John Street.” 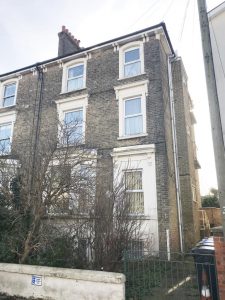 In Ramsgate, a block of eight studio flats sold for £438,000 – almost double its lower end guide price of £220,000-£230,000! The four-floor building had previously been used as accommodation for the elderly. Jon Rimmer, the auction valuer, commented; “The property requires improvement but the price paid just shows what can happen when there is plenty of demand.”

Top Lodge is a top lot! 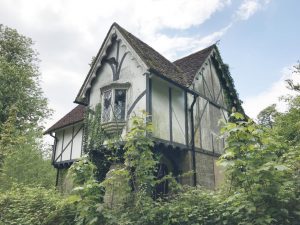 In Tonbridge, a charming Grade II listed gatehouse, known as Top Lodge, far exceeded its guide price, selling for £270,000 – almost £100,000 higher than its £175,000-£180,000 initial valuation. The large four-bedroom detached cottage has the potential for an extension as long as all necessary consents are obtained, and while it is in need of refurbishment, auctioneer, John Stockey, was full of praise for the property; “This is top drawer. A charming Grade II listed building and its attractiveness was reflected in the sale price.”