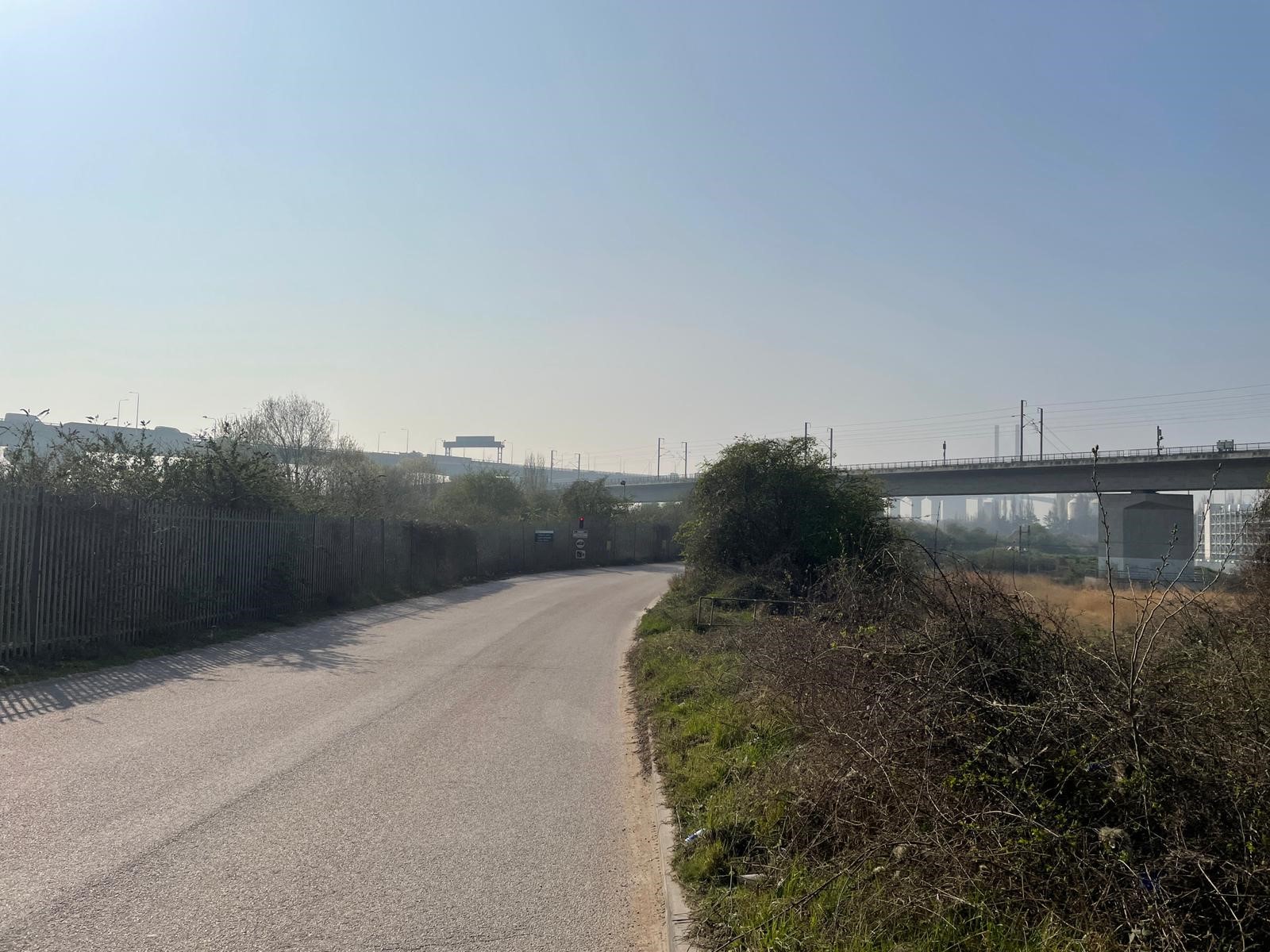 Previously, during my 25 years in the auction profession, I had only sold two Lots that had passed the million-pound mark.  The first was years ago, when I was involved with the sale of Fort Augustus Abbey on the south shore of Loch Ness, it could have been described as a ‘Monster of a Lot’.  The second came last year with a commercial premises in Walthamstow.  However, both of these sales took place prior to the auction.

However, Lot number 22 in our auction on 23rd March, the Kerneos Site in London Road, Purfleet broke all kinds of records at our recent online auction.  Following 113 bids over the three days from 21 to 23 March, the land exchanged contracts at our Online Auction after fierce bidding at sale price of £5,402,000 – the highest value Lot sold by Clive Emson Auctioneers in its 33-year history.  The land was irregular in shape extending to approximately 14.3 acres between London Road and the River Thames.  Part of the land was let on a 10-year lease from 2018 at a current rent of £40,000 per annum, and a further section of land adjoining the river was sold off on an 199-year lease with a peppercorn ground rent.  The land was dissected by a roadway which also gave access to neighbouring land.

The lot in Purfleet has set a record for the highest value Lot sold at an online auction outside of London.

Working alongside Kemsley LLP in Chelmsford, Clive Emson Auctioneers broke records to provide the best possible sale price and outcome for our client and we look forward to seeing what the future holds for the land.