When researching the origin of the phrase, ‘Variety Is the Spice of Life’, I was surprised to learn that it is first quoted in an 18th century poem by William Cowper. For whatever reason, I had fully expected that the phrase may have had far more recent origins, so I have at least learned something from writing this piece, even if you my dear reader leave my article none the wiser!

The reason for my sudden interest in the phrase was that in updating my personal bio on the company website recently I wrote that the major attraction of my work is the variety. There is, of course, the very obvious variety in the wide range of property that my colleagues and I get to see, and I have had the very good fortune to sell anything and everything from a desktop size strip of grass verge, through to Solent Sea Forts, former Nuclear Bunkers and multi-million-pound investments.

Little could I have imagined as a 9-year-old, watching with my brother as Dr Who (Jon Pertwee) did battle against the Sea Devils on one of the Solent Sea Forts, just off the coast where we grew up, that one day I would in my “grown up” work life get to visit all three of these, to us iconic forts, and indeed even sell one of them. 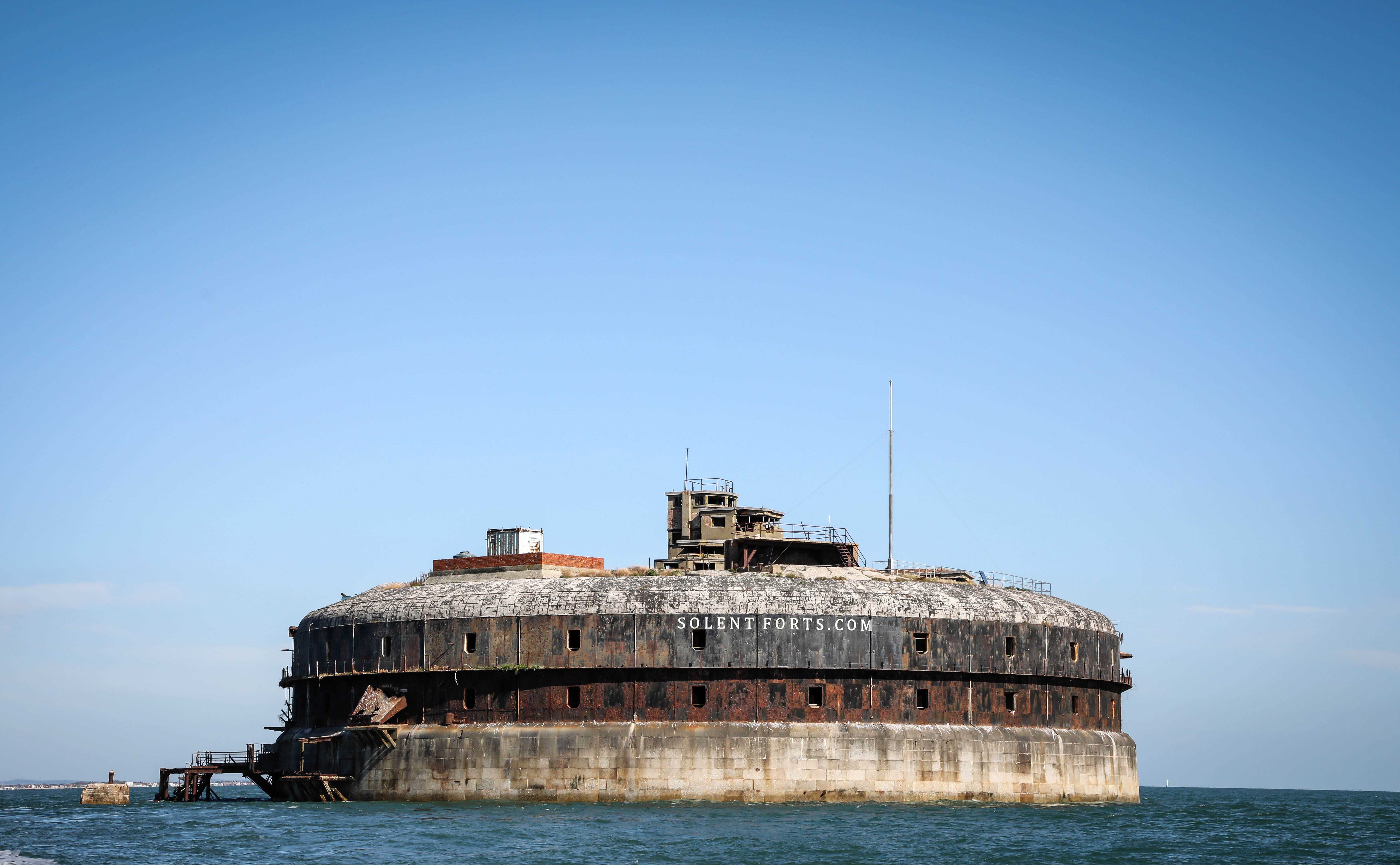 While the variety of property is perhaps obvious, there is also a very enjoyable variety in the people that I am fortunate enough to get to meet as I go about my working life.

There are so many interesting people with often equally interesting stories, and the very nature of the properties we are looking at often means that there is a story attached.

While it is true that variety is the spice of life, I must add that the overwhelming majority of the clients I have worked for have one thing in common, being genuine and pleasant people who have been a pleasure to work for. The shame being that the relationship is often very fleeting! 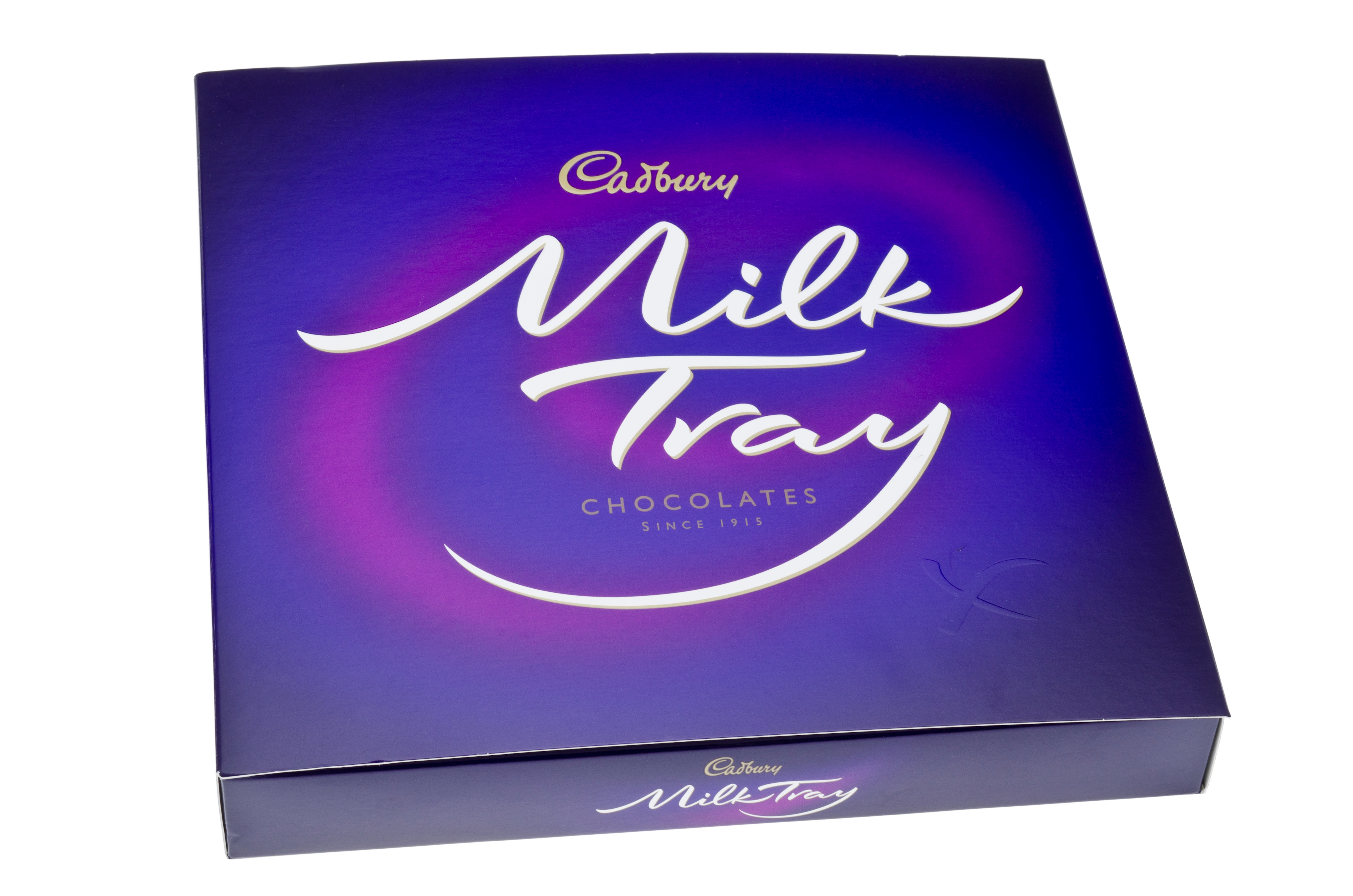 I have been very fortunate, and how many people can say that one of the nicest people I have had the pleasure to work for was a former Milk Tray Man! Anyone under 50 will need to look that one up but note that the 1970s TV thread is back again!

One of my favourite stories relates to a lady who I sadly didn’t ever get to meet. Some years ago, I was asked to meet a client at a small two up, two down cottage on the Isle of Wight and I was warned that it was “basic”.

The gentleman I met was from memory a great nephew of the lady who had recently passed away but who had lived in the cottage for all her life, having been born there 102 years previous.

The cottage was indeed basic but had some character and my eye was immediately drawn to the two gas lights on the chimney breast in the living room. Seeing the capped off heads where gas lights had previously been is not uncommon, and occasionally we might see the unconnected lights that have survived and are there for decorative effect.

However, the difference with these was that they were still connected and working and there was no electricity supply to the property!

Despite increasing levels of pressure from her family and latterly social services, the lady in question had refused with determination to have any of that “new-fangled” electric in her home.

Becoming a little frail towards the end of her life, she came under increasing pressure to have electricity installed, rather than using a naked flame for her light, and eventually on safety grounds the family and Local Authority/Social Services ganged up on her and told her that unless she agreed to have electricity installed, she would have to move out and into care.

She was apparently by then already 100 years old, but very clearly, she knew what she wanted. There was of course no telephone in the house and so began a six-month written correspondence with the electricity provider to make arrangements for them to visit and install a supply.

When the day duly came for the installation, our lady refused the contractors access and knowing that time was her ally in terms of the process, duly started the whole correspondence thing over again, claiming it had all been a mix up.

Sadly, she did eventually have to move out following a fall and never returned, though while she was away the electricity contractors were given access to install a supply, just in case she ever returned.

Whatever the rights and wrongs and understandable concerns of those looking to get the electricity installed, one cannot but admire the variety in her character, being her determination that she should live as she chose.