A little-known fact that the Essex city of Chelmsford was once the Capital of England, but only for a fleeting moment from the 1st to 6th July 1381.

Over the years not everyone has been a fan.  Charles Dickens once wrote in a letter to Thomas Beard on 11th January 1835 “If anyone were to ask me what in my opinion was the dullest and most stupid spot on the face of the earth, I would decidedly say Chelmsford.”  How rude!

However, times have changed.  Awarded city status in 2012 on Queen Elizabeth II’s Diamond Jubilee, Chelmsford continues to go from strength to strength.  Once the birthplace of radio with Marconi, the city has developed both in size and culture, making it one of the most attractive commuter towns in the country.  Chelmsford was also named as the safest major town in Essex by Crimerate.co.uk and the recent installation of a 27ft knife angel in Central Park acts as a monument against violence and aggression.  The sculpture, created from 100,000 blunt blades, was unveiled in 2017 and tours the Country with a touching and emotional message. 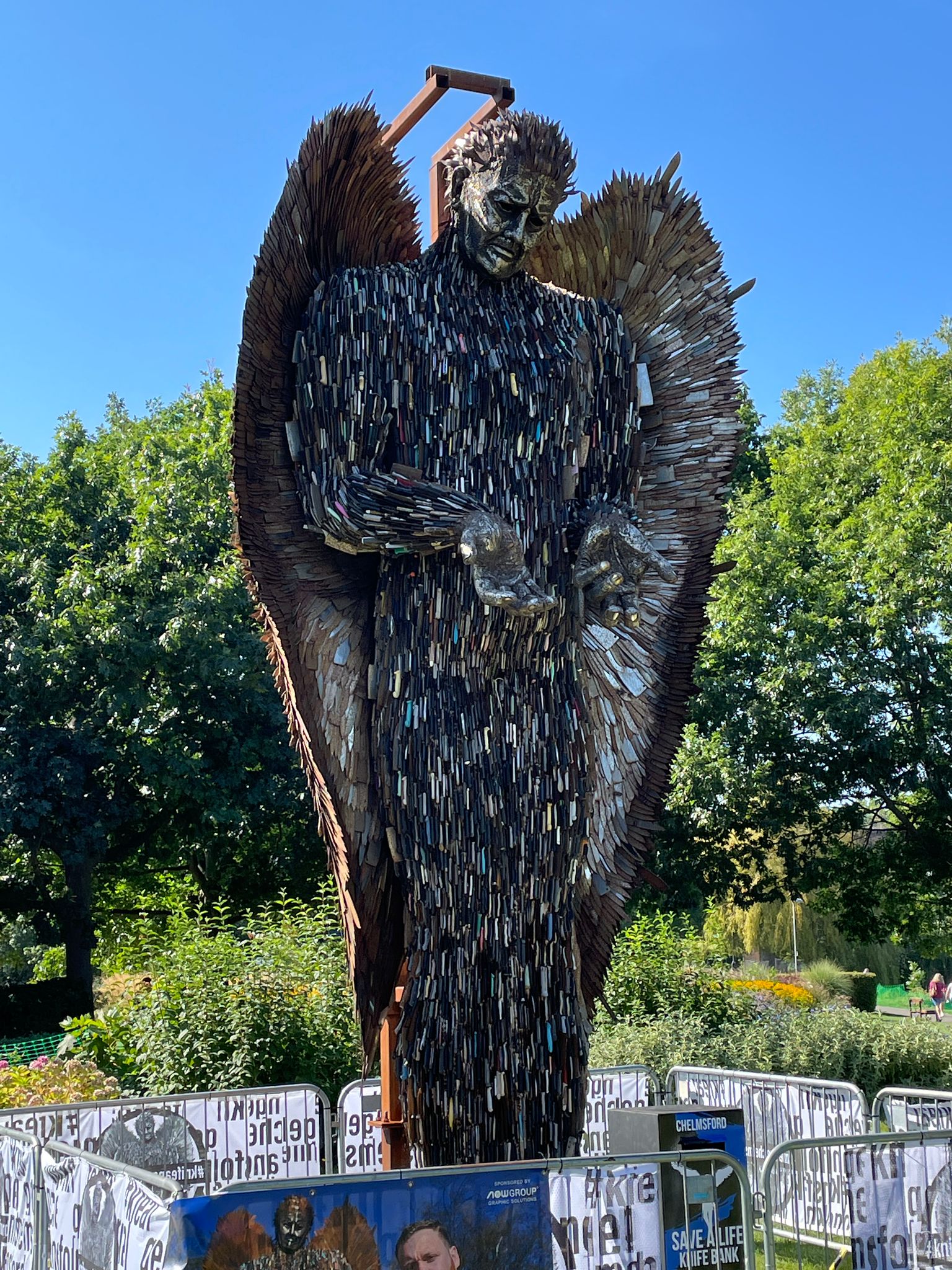 The sporting prowess of Chelmsford may fall slightly short with Chelmsford City Football Club, although Clive Emson are now sponsoring the Academy, so we hope to see great things in the future, but the city is home to Essex County Cricket Club who have picked up major honours in recent seasons, including the 20/20 Blast Trophy and County Championship Division 1 title and Bob Willis Trophy.  Furthermore, Chelmsford City Racecourse has re-opened and is thriving again with big plans on the horizon. 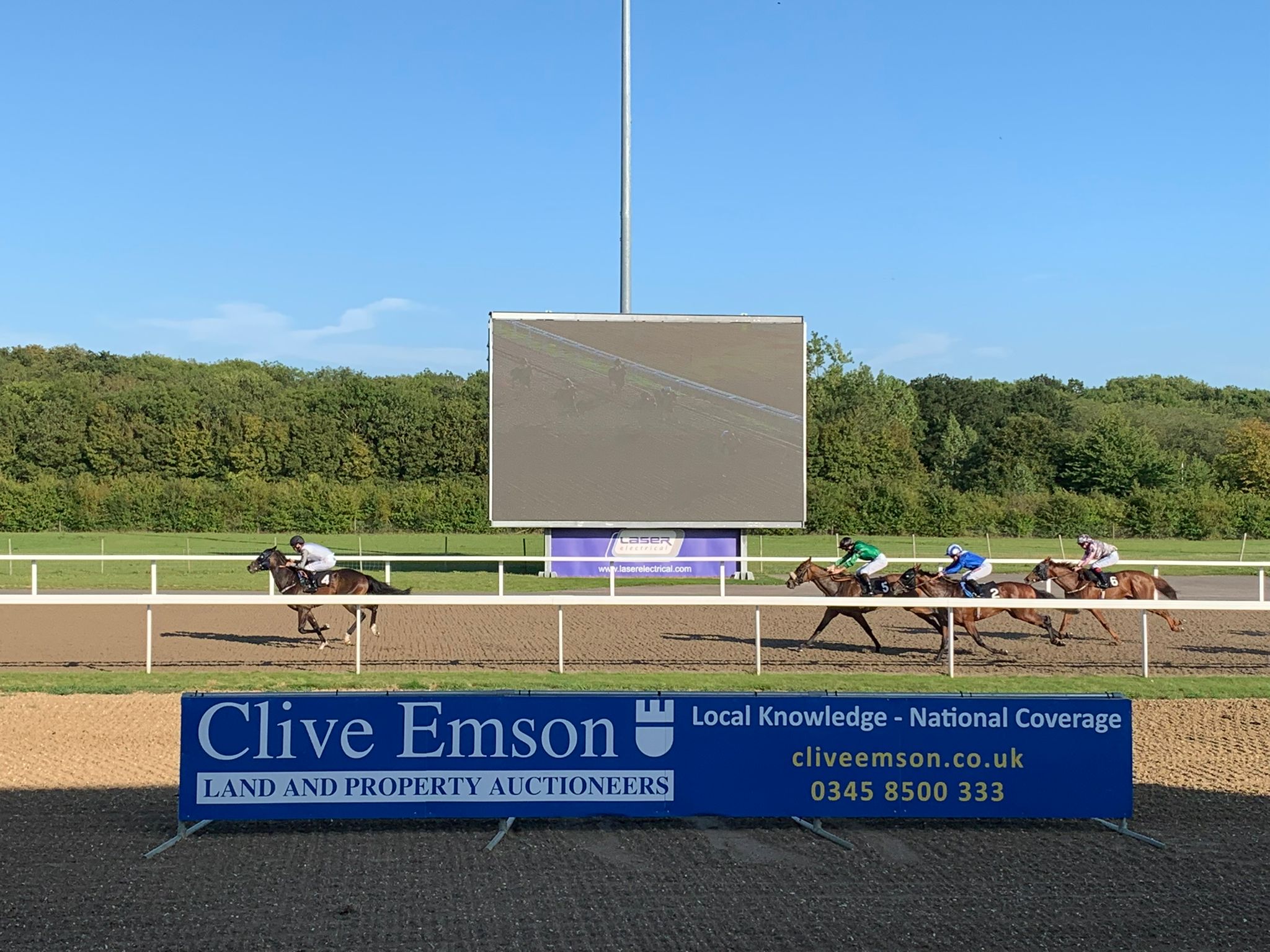 All of this could explain why in 2021 every Lot that Clive Emson have offered in Chelmsford has sold at auction, from a single lock-up garage to building plots for development, houses, flats, land and large grand architecturally designed properties in a popular residential city centre location.  From the 100% success rate of Lots sold in Chelmsford in 2021, Clive Emson Auctioneers have raised over £3.8 million of property sales for clients in the city alone. 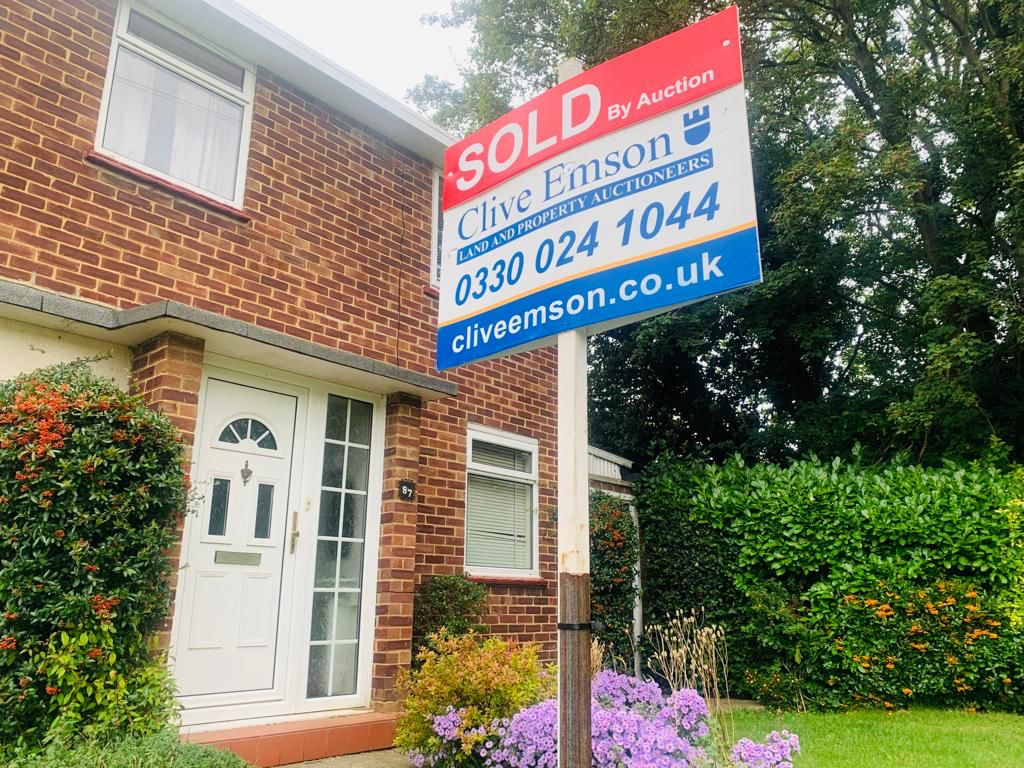 So, if you’re thinking of selling your property in Chelmsford would you consider a better alternative, selling with Clive Emson Auctioneers?  The answer to that question should be, “100% yes!”