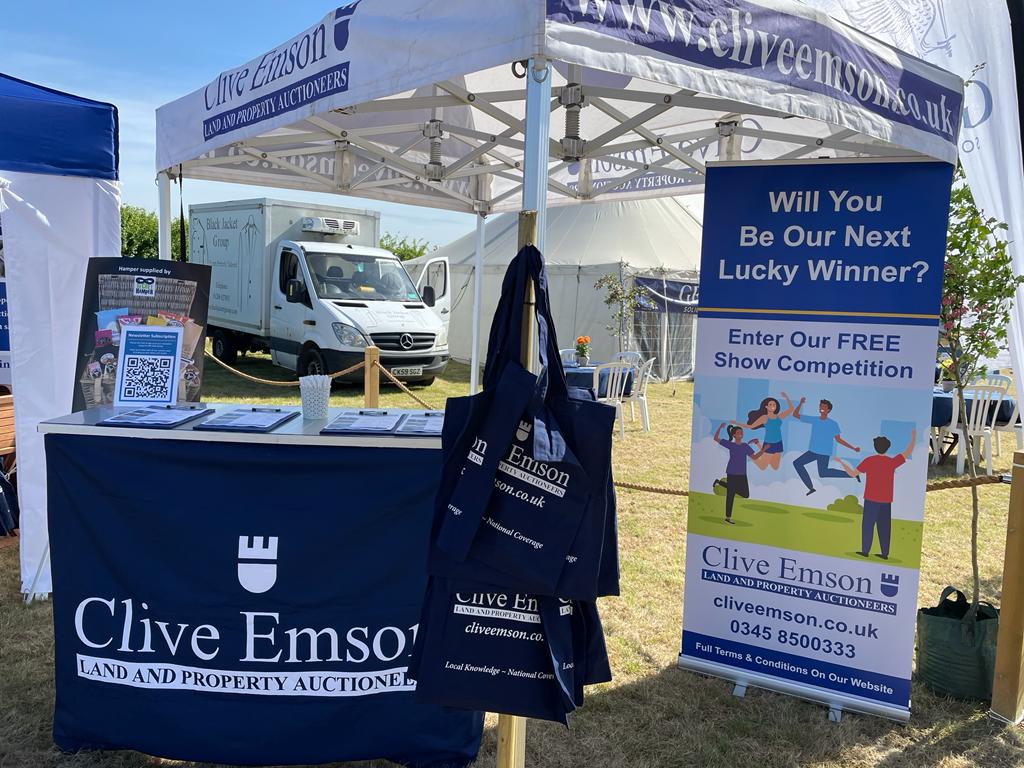 What a brilliant day!  The sun was shining and the crowds came along in what seemed like record numbers to the Essex Young Farmers Show just outside Chelmsford.

From the moment the gates opened at 9.30am the crowds flocked in and the Clive Emson Auctioneers stand just next to the main parade ring had visitors all day, including potential and existing clients, solicitors and business contacts from across the County. 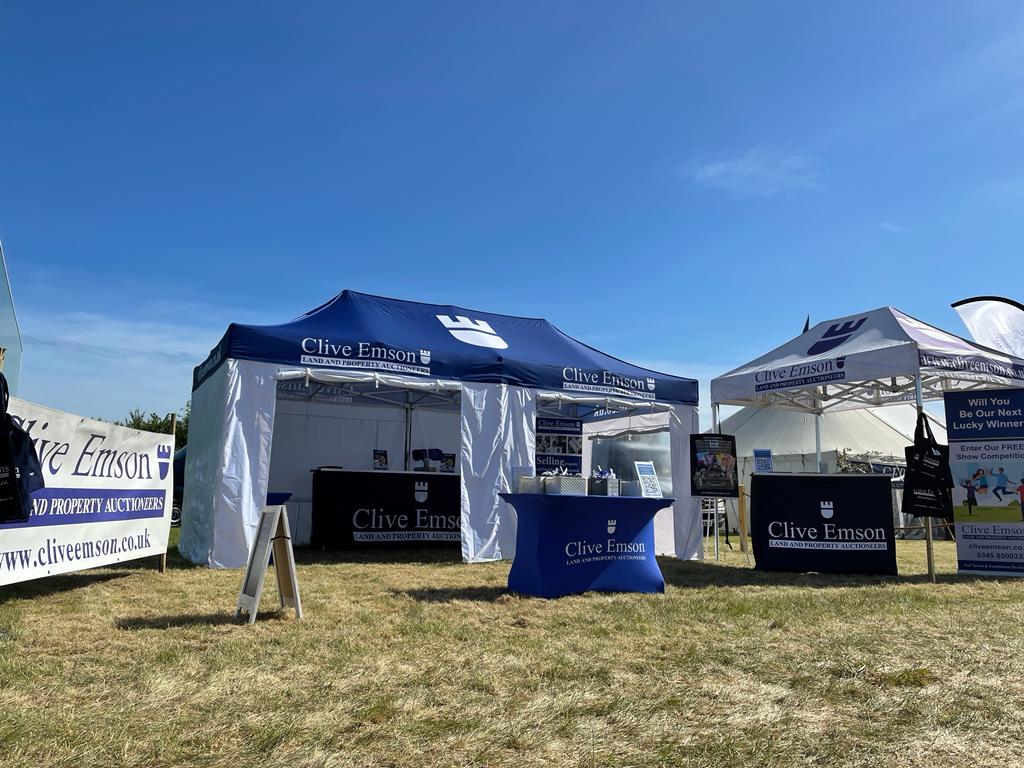 We were also running a competition to win a hamper of local produce supplied by Secret Hamper.  The competition involved guessing the sale price of three Lots that had sold at our Essex Auctions in the last year or so.  They included a water tower, an end-terraced house in Chelmsford and a three storey house in Harwich.

We would like to congratulate the winner Lorraine Field who’s guess was the closest to the total sales price for all three lots, which was £659,000.  Thank you to everybody who took part and we do hope that the winner enjoys the prize. 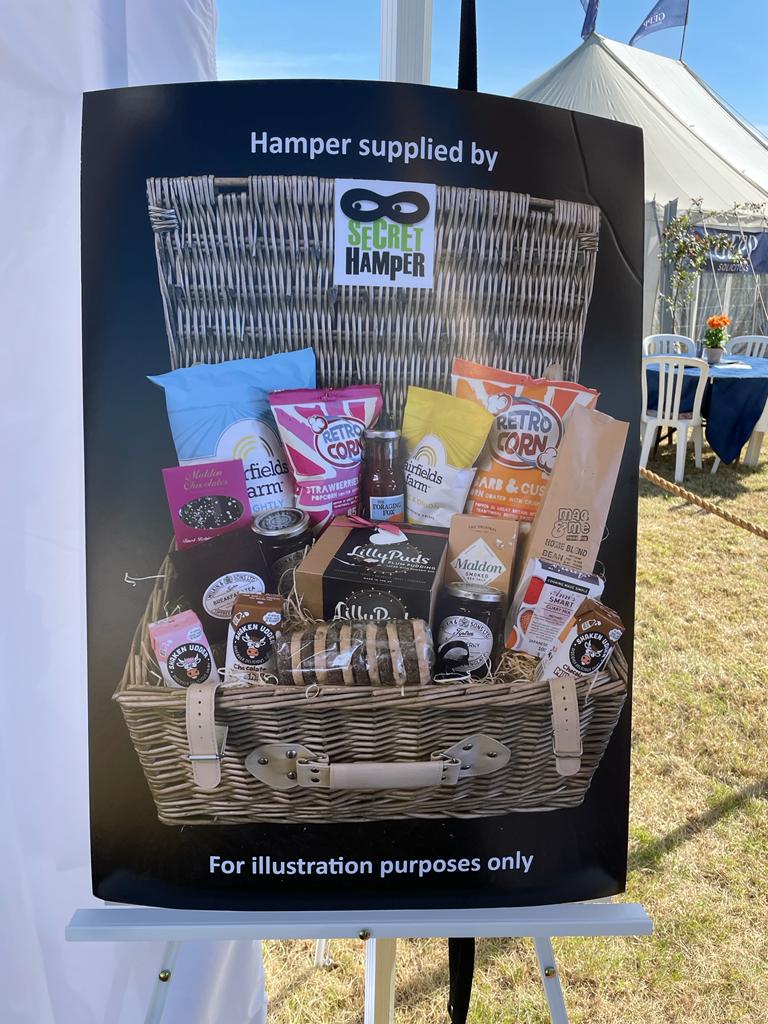 The Show saw many highlights including a motorcycle display team, the annual Essex Young Farmers tug-of-war and our favourite, the lawnmower race which I’m sure we’d love to get involved in next year, if they will let us.

As we move on to our next event which will be the Royal Cornwall Show, we would like to thank everyone who came and saw us at the Essex Young Farmers Show and look forward to seeing you again next year.