Having been in the same ownership for many years, 95 Beach Street is, as its name suggests, right on the seafront in the east Kent coastal town of Deal. All the front facing windows have sea views and the lot comprises a block of 7 flats and a commercial shop with basement. It has a pre-auction guide price of £625-650,000. 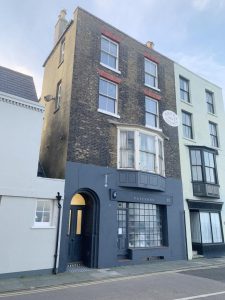 MORE THAN JUST A COTTAGE INDUSTRY

The Clive Emson auction catalogue often offers a variety of cottages, but it contains so much more than that! The February catalogue is bursting with a very diverse array of lots ranging from residential, commercial, land, plots, investments, ground rents, garages etc although one such lot is actually a cottage!

Holly Cottage in Acrise, Near Folkestone is quite simply lovely….or could be once improved, refurbished and renovated. Offering 4 bedrooms, a main living room with ceiling beams and two inglenook fireplace (one at each end); a detached summer house, garages, stabling and all nestling in a plot of almost 6 acres. Being offered on behalf of the Deputy of the Court of Protection with a pre-auction guide of £450-500,000 it offers a golden opportunity for someone to put their own stamp on it.

Want to view? Please feel free to give us a call and book in at one of the block viewings arranged or if you prefer you can book in online. 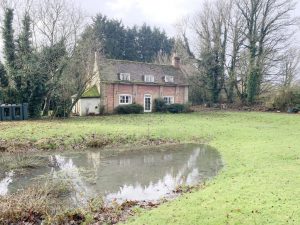 If you fancy spending a penny (well a few thousand pounds really as its being offered with a pre-auction guide of £10-15,000) you could be in luck. One of lots in the forthcoming Clive Emson Auction, is the toilets at Park Road, in Margate. But they’re not your average block of loos! The Grade II listed urinals are said to date to the late 19th Century, manufactured by Dalton Engineering of London & Paris with roof added subsequently and behind the boarding its believed there are the patented pre-fabricated cast iron panels. You could bid for a piece of history! 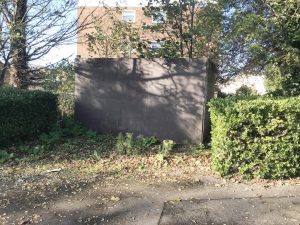