A fascinating lot comprising approximately 10.46 hectares (25.86 acres) of freehold land sandwiched between Battery Road/Dungeness Road (southern side) and Kerton Road (northern side) at Lydd-on-Sea, with the eastern boundary abutting the Romney Hythe and Dymchurch railway line.

Part of the site incorporates the remains of No 1 Battery, a Napoleonic fort, which were believed to have been built in 1798 and modified in 1860. The battery itself was a self contained triangular fort, originally built as part of four forts and a Redoubt on the Dungeness peninsular as part of the coastal defences against the Napoleonic invasion threats.

It was re-occupied in World War II although today only some remains of the fortification and gun emplacements exist.

It is understood that Dungeness is Britains only desert and one of Europes largest expanses of shingle.

The postcode used is for The Post Office, Battery Road. 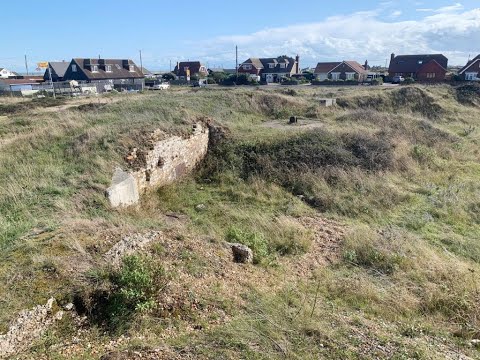 The map and satellite images are based on postcode information and are available for directions only. They may not necessarily show the exact lot being offered, but will be in close proximity. Please refer to the sale plan in the legal documentation for precise details of the lot to be sold.