‘It must be amazing to visit the properties you sell’ and ‘How did you get into this type of work?’ are two phrases my colleagues and I often get asked, I can honestly say if I ever had an inkling that I would find myself perusing a career in the auction world, I would be lying. Looking back, I wouldn’t change a thing.

I have now been with Clive Emson for almost eight years, and I still enjoy every day as if it was my first. Finishing school in Maidstone, followed by a short stint studying graphic design was coupled with working part time at McDonalds where I picked up plenty of people skills. It’s a big leap from McDonalds to land and property auctions and it really took me out of my comfort zone and into an office environment full of paperwork and legal jargon.

If you ask any 19-year-old what they want to do with their life I am sure the responses will be varied and uncertain but a roll of the dice and one visit to an auction later, I was hooked. Now, eight years later, my role in the company has changed somewhat from viewing assistant and extra pair of hands to carrying out auction appraisals throughout the Swale and East Kent regions. Over the years I have had some great results, selling some cracking auction lots and I want to share a few of my highlights with you.

Let start with my first sale and the furthest from home, I was lucky enough to have some involvement in the start of our Online Auction journey and some may say lucky enough to deal with a fire damaged flat in Grimsby in 2017. It was to be offered with a guide price of £10,000-Plus and achieved a final sale price of £15,250…. I was buzzing! Fast forward a year and we sold the former Qube nightclub in Dover which had planning permission for 27 flats and a guide price of £850-900,000. This sold prior to auction and for £800,000 more than my first ever sale but it still gave me that same feeling as the flat in Grimsby. 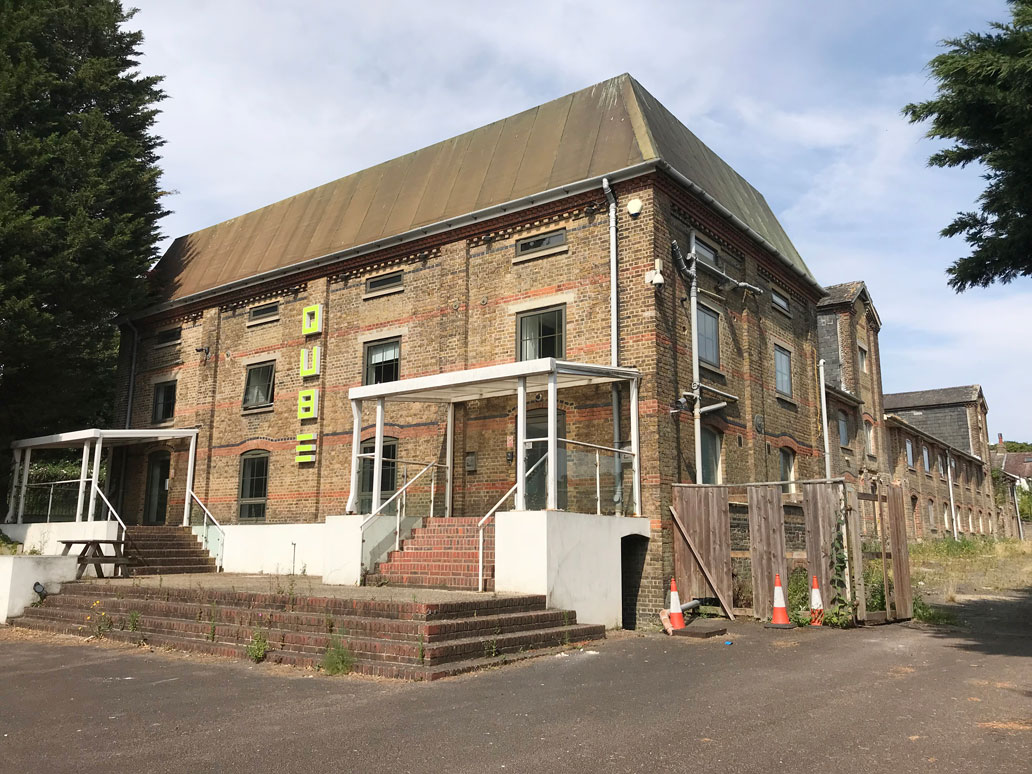 In September 2020 I was contacted by a private individual who owned a section of the famous white cliffs between Dover and Folkestone, in total approximately 7 acres of land. The usual questions came in ‘What could I use it for?’, ‘Can I build on it?’, ‘How much do you think it will sell for?’ The honest answer is I don’t know. We had 116 people show interest in total, 116 people who wanted to compete at auction for this unique opportunity. Where else can you create that kind of competition between buyers other than in an auction room? You tell me… It sold for £75,000. 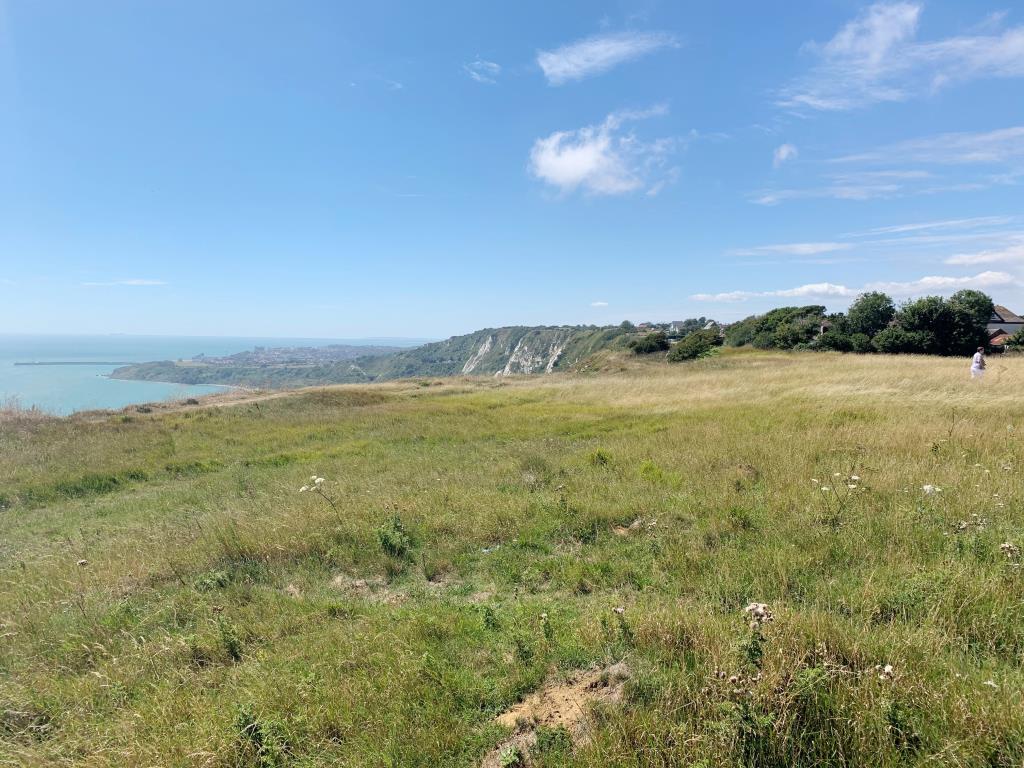 My favourite property I have sold to date was the former Borden Grammar School which was most recently used as an adult education centre for Kent County Council. A fantastic old building which went under construction in 1878, occupied a semi-rural location and was begging for a new form of life to be breathed into it. The sellers had got that ball rolling by having planning granted for 18 large apartments and 4 new build bungalows on the site. This, to date, is the biggest and highest priced property I have had the pleasure of dealing with. It was special to walk through the property, which is full of period features, and vision its next lease of life. The guide price was £1,650,000-£1,750,000 and we achieved a sale of £1,650,000 under the virtual hammer in our online auction. 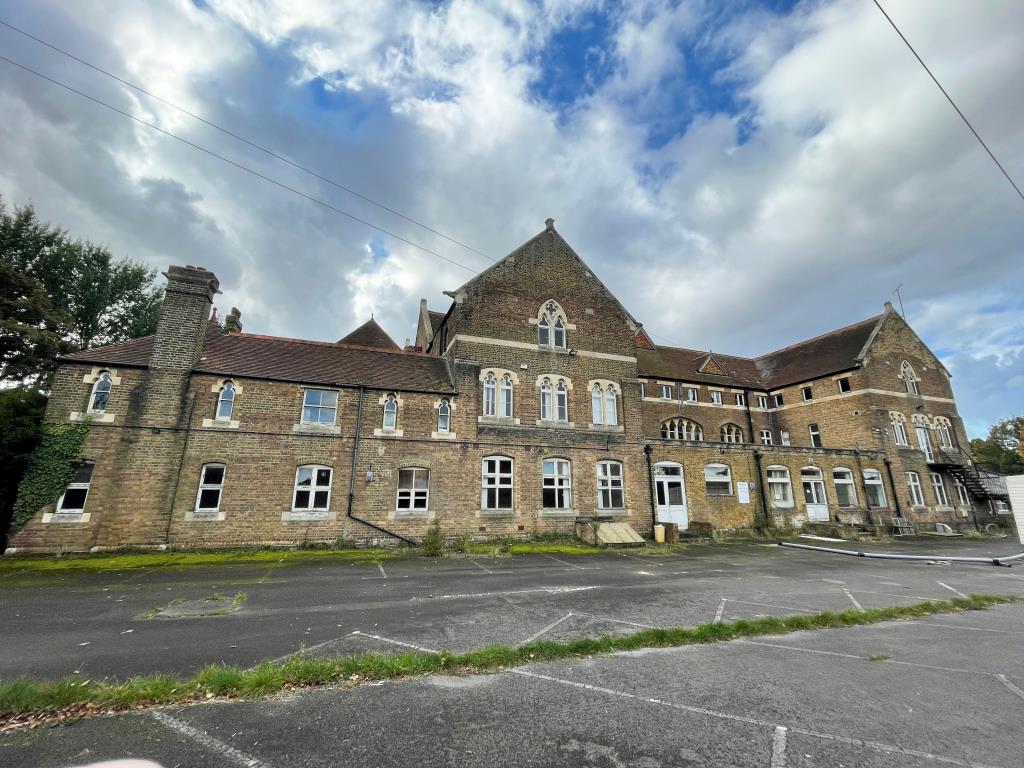 And coming up in our 16th June auction, which at the time of writing hasn’t yet taken place, is a beautiful former 27-bedroom care home located in Barham equidistant between Canterbury and Dover. There are no permissions in place, but the property may offer potential for continued use, conversion or perhaps an alternate scheme, subject to the necessary consents being obtainable. With a guide price of £900-950,000 I expect good competition between buyers and I will be keen to see the final sale price and hearing what they intend to do. 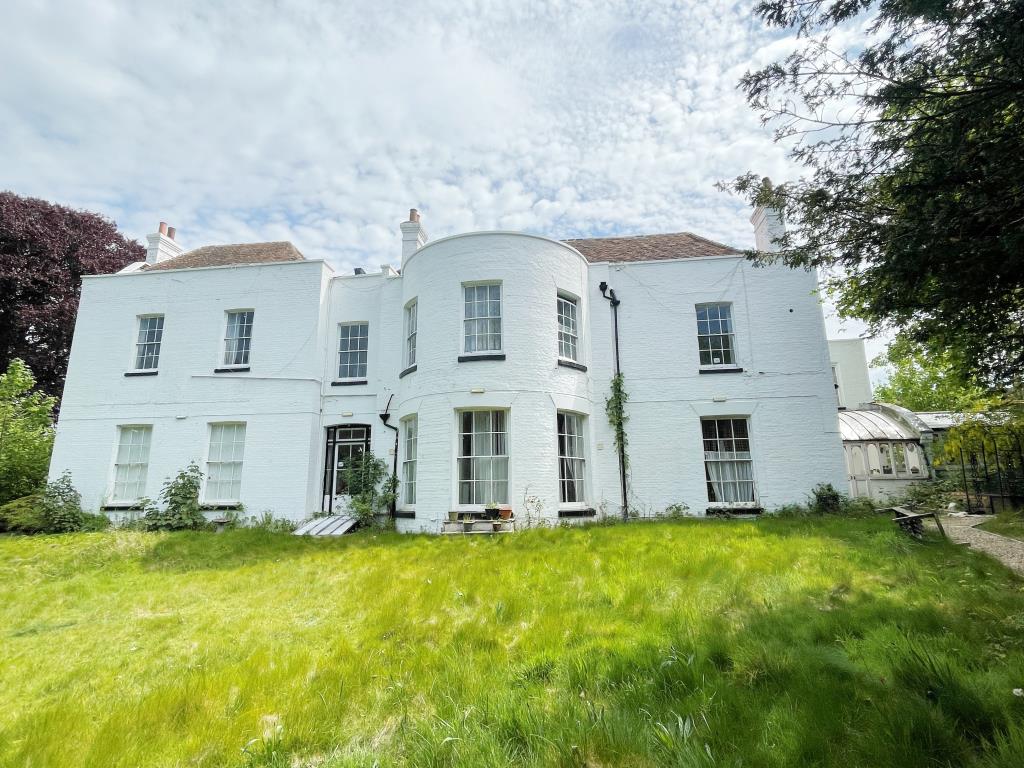 We never know what or where the next property we are going to inspect will be and it is just as exciting now as it was eight years ago when my journey began.